MR. P is a new brawler in January 2020 Update from Supercell. He is inspired from Penguins, Hotel Porters and more adorable yet deadly when it comes dealing rude guests (Enemies) 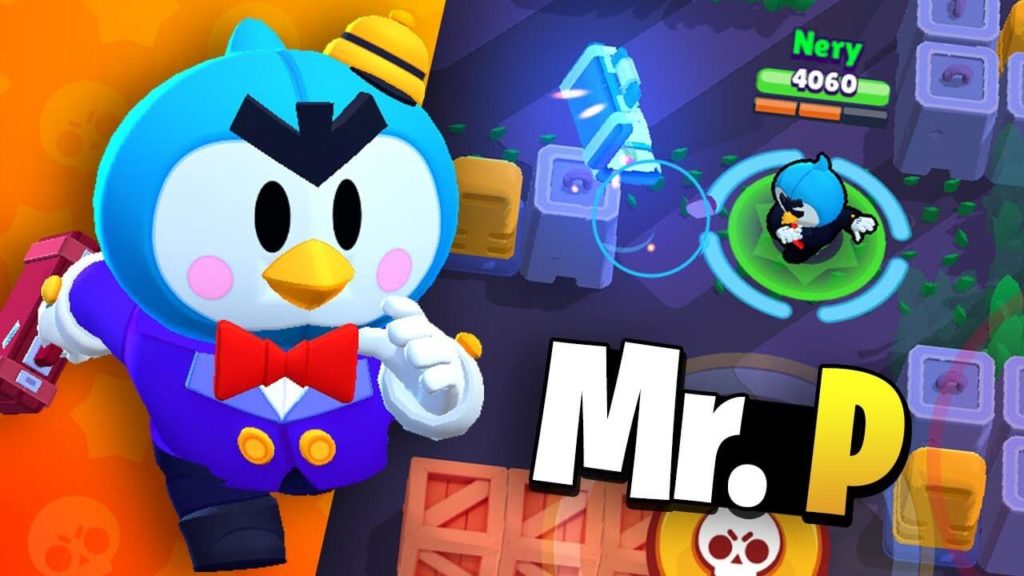 He has unique attacks, Supers and Star Powers. His attack is a combination of a long-range shooter and a lobber. Interesting right? Let’s check them out.

Of this update, Street Ninja Tara is my new favourite skin. 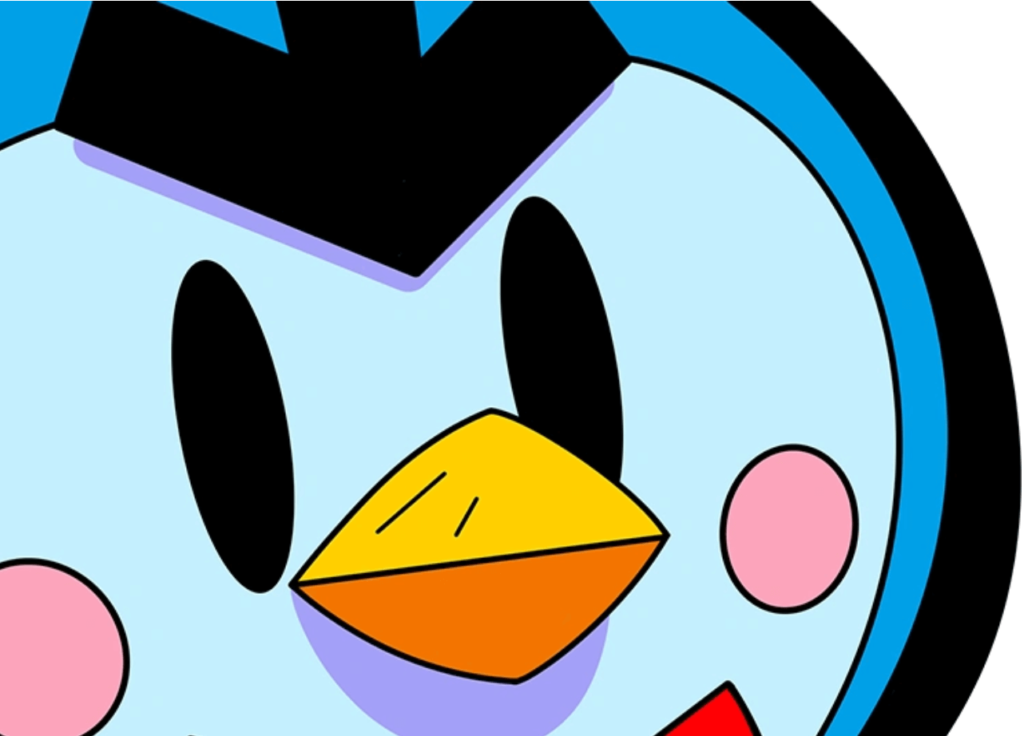 “Mr. P is a disgruntled luggage handler who angrily hurls suitcases at opponents. His Super calls robo-porters to help him.”

“Mr. P throws a heavy suitcase with angry intent. If the suitcase hits an obstacle or an opponent, it bounces over them, lands with a bang and deals area damage.”

“Mr. P deploys the home base for his robo-porters. He has reprogrammed the small penguin-head robots to attack and harass opponents (and unruly guests).”

“Mr. P’s overstuffed suitcases bounce and burst even if they don’t hit a target or obstacle.” 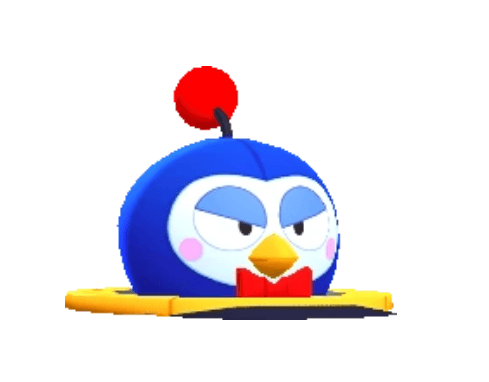 Here are some of the strategies with Mr P 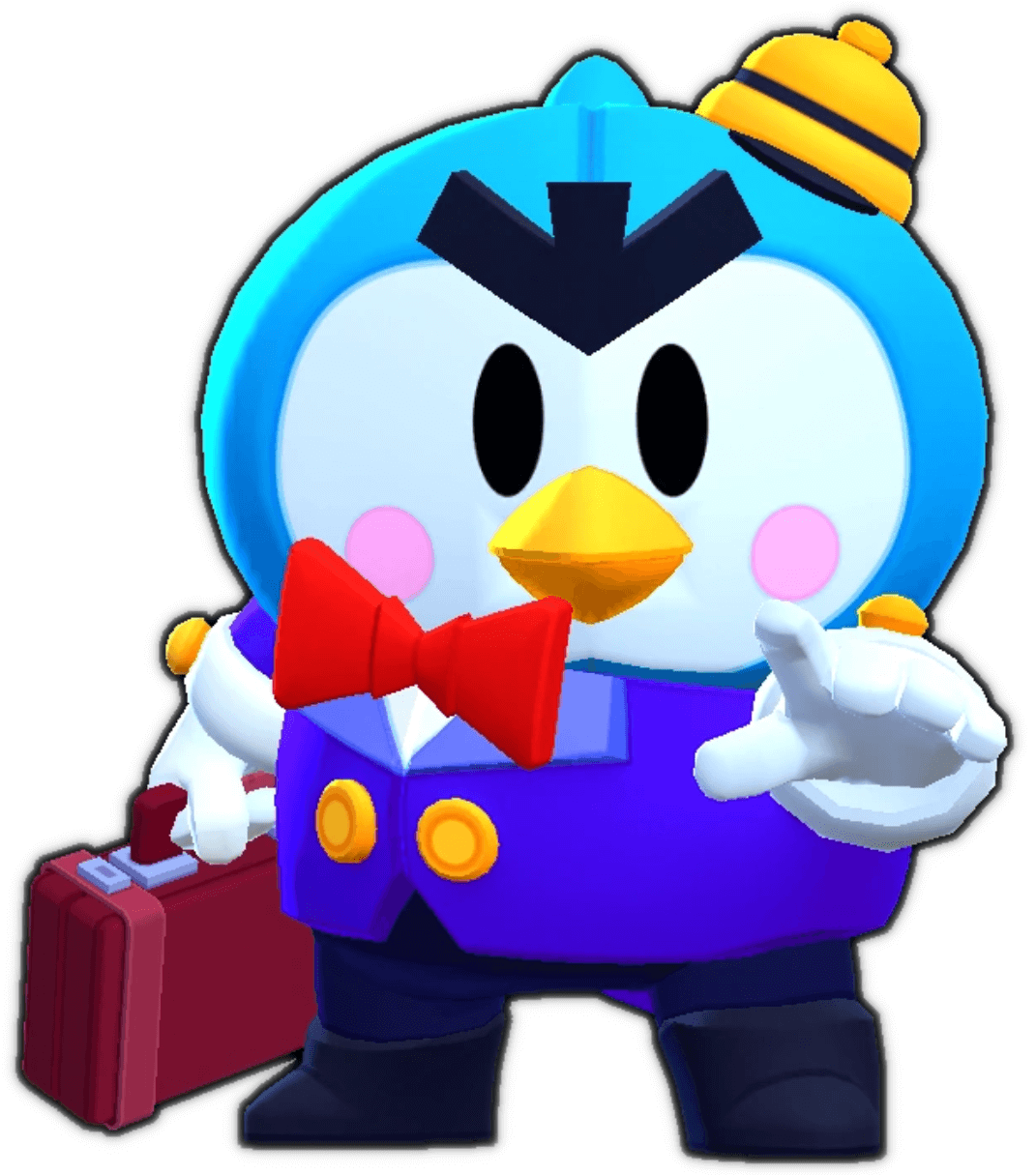 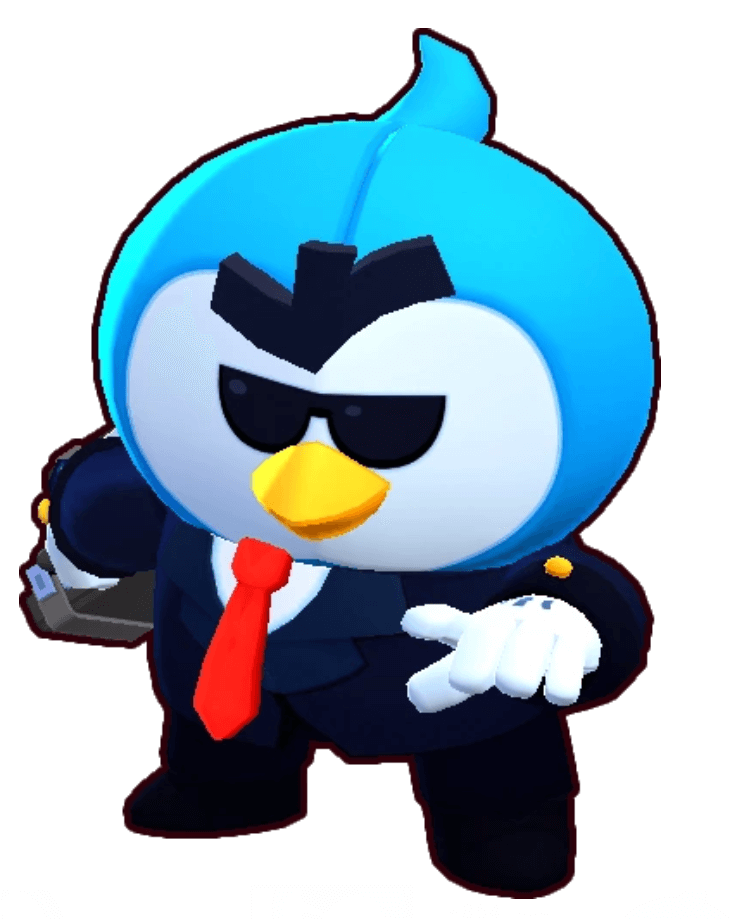 Since Mr P is recently launched, The chances of getting is very low as he is mythic, Try opening Mega Boxes and He is available for purchase at 350 Gems from the Store.

We hope you have enjoyed in-depth guide of Mr P Brawl Stars, He is Superb Brawler having unique Attack and Super abilities. Subscribe to Happy Time Games and join our Facebook group and Press the bell icon to receive instant news and updates regarding Brawl Stars.