Hello Brawlers, New Balance Changes for this month is out, Some Brawler got bumped, While some of them got nerfed, Let’s see which of the Brawlers got the latest changes. 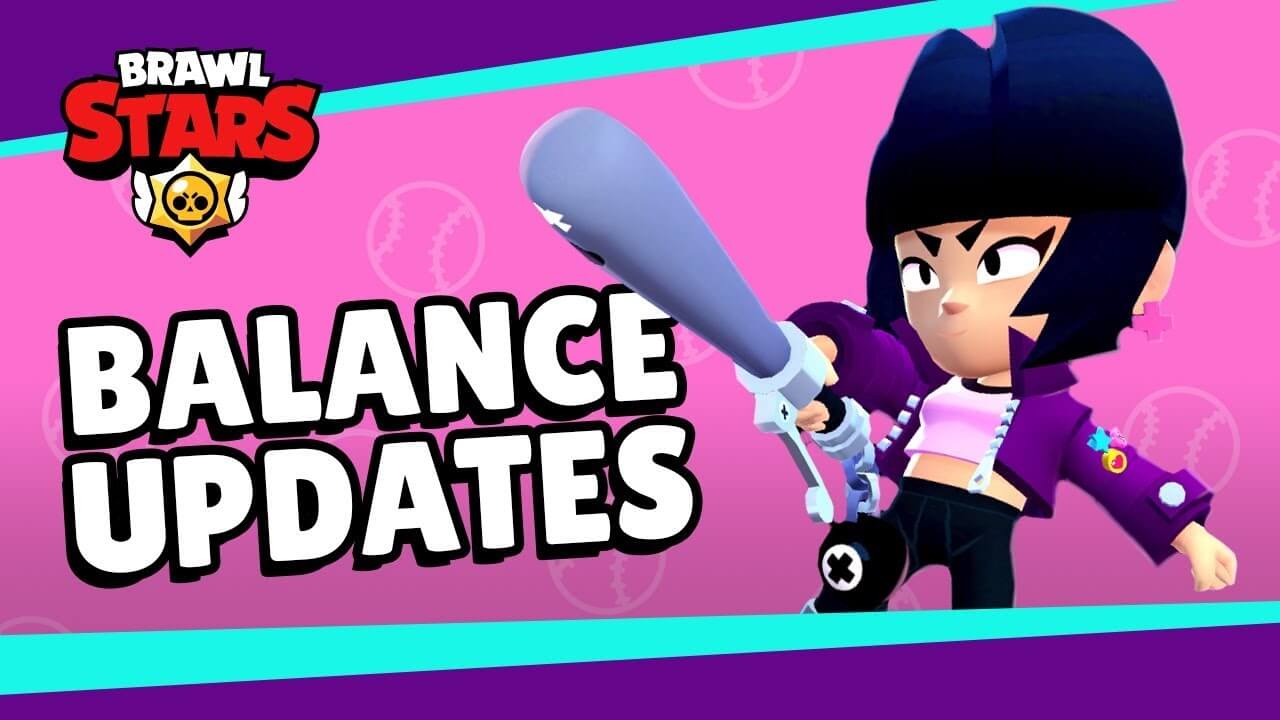 Brawlers such as Bo, Dynamike, Rico, Mortis, Shelly, Frank got some boost whereas Brawlers such as Carl, Gene, Rosa got nerfed and Darryl, Bibi got both Boosts and Nerfs.

Every Month, Brawl Stars Team launches new updates, Like in Brawl Stars May 2019 Update, New Brawler Bibi and New Retropolis atmosphere has been added.  Without Wasting Further time let’s see mathematically in % about this Balance Changes.

Here are the list of Brawlers along with the changes.

Bo got his main attack increased by 40% which makes him dangerous and his super will now charge at a 10% more fast rate.

Normally People are always afraid of the Dynamike’s Super Bomb, Now it got more deadly, The damage is increased by 10%.

This was my exact thought, Rico is one of the long shooting cool robots in the game, Now, This Brawler is boosted in all possible ways, His Main and Super Damage is increased by 7%, Star Power damage is increased by 25%, He will do some deadly damage, If the bullets bounce off and hit the enemy.

The biggest pain in using the Mortis is slow loading attack speed, Thanks to Brawl Stars Team for boosting his speed by 4%

This is going to make the Max level shelly a dangerous Brawler to handle, She will slow down the enemy for more 20% time, So Brawlers be safe against opponent shelly.

Frank is already an OP brawler, Now Brawl Stars team add more fuel to the fire, He gets more star power damage by 25% and Star Power duration is increased by 20%

Max level Frank is going to be a deadly Brawler.

Carl has been nerfed to a greater extent, His main attack is reduced by 9% and Star Power which makes his Pick Axe to travel faster, Its speed is reduced by 19%

Gene is known to have a very long range, Known for pulling from long range, Now its reduced by 15%

The newly released Brawler Bibi got 5% HP boost, She was very fast with her super, Now the speed is reduced by 21%

Rosa is again getting Nerf, Her Main attack is reduced by 4% and Super Charging speed is also reduced by 10%

The Mine Cart map in Gem Grab game mode is known for the fast moving of trolleys, The speed is slowed down and less spawn, Which gives us some time to breathe while playing in the map.

Check out the video above, To get complete Details.

Do Subscribe to Happy Time Games and press the bell icon to receive updates immediately about Brawl Stars.